envelope
Feel free to reach out
Prev Bio
Next Bio 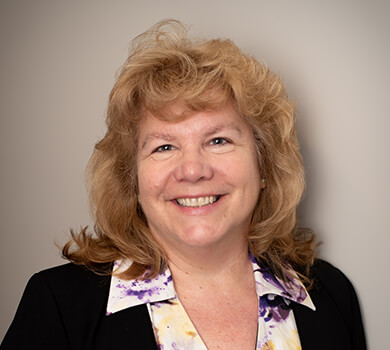 Lori Kelton is the chief financial officer for The Kelton Financial Group. In her position, she manages all the accounting and human resources aspects of the busy and expanding practice, including budgeting, financial outlooks, payroll, the profit-sharing and 401(k) benefit plans, vacation time and more.

Lori’s role at The Kelton Financial Group builds on her 15-plus years of experience working in finance at IBM. After her long tenure with the global IT leader, Lori managed the accounting for an Albany-based plumber’s union, a position she held for 16 years immediately prior to starting at the Kelton Financial Group in 2013. Lori graduated from State University of New York at New Paltz with a Bachelor of Science degree in accounting and computer science.

In her spare time, Lori loves to cook and enjoys taking cooking classes whenever she can. She has taken classes at the Culinary Institute of America in Hyde Park, New York, and with local chefs in the Albany area. She is an avid football and hockey fan and loves to cheer on her New York Giants, New Jersey Devils, Northwestern Wildcats and Northeastern Huskies. Lori loves to both travel the world (her favorite countries are Italy and Ireland) and to relax at the Kelton family lake home in Vermont with husband Ric, sons Ryan and Sean, and her daughters-in-law, Nicole and Julia. Spending time with her grandson, Kieran, is now Lori’s favorite pastime.