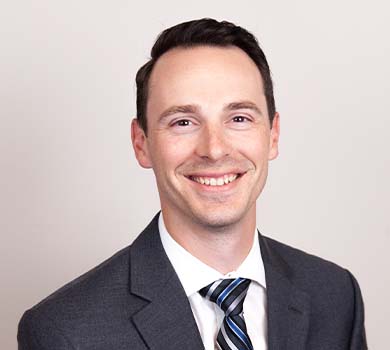 A CERTIFIED FINANCIAL PLANNER™ and Chartered Financial Consultant® professional, Chris Shaver feels right at home in his role as director of planning services at the Kelton Financial Group, a position he has held since 2016.

Prior to joining the firm, Chris worked on the annuity operations team in the Wealth Services Group at The Ayco Company, where he oversaw new business and fixed, variable and indexed annuity contract implementation and funding. Chris started his career at KeyBank, after graduating from Siena College with a Bachelor of Science degree in finance. Chris holds Series 6, 63 and 7 securities licenses and a New York life, accident and health insurance license.

When Chris left Ayco to join The Kelton Financial Group, he described the opportunity as one he couldn’t pass up. He has known Ryan and Ric Kelton since he was 10 years old, when he started playing Pop Warner football. In addition to working with lifelong friends, Chris enjoys vacationing in Cape Cod; reading; and spending time with his family, including his wife, Elise, and son, Ryan, and daughter, Nora. An avid sports fan, Chris loves to play golf and basketball and cheer on the Cowboys, Yankees and Knicks.

in the U.S., which it awards to individuals who successfully complete CFP Board’s initial and ongoing certification requirements.