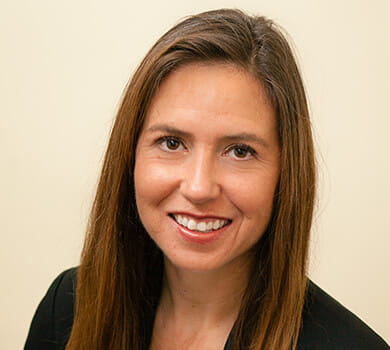 Lauri Spargo is chief operating officer for The Kelton Financial Group, a role she has held since 2009 . Lauri joined the group in 2007 as the firm’s director of investments, and holds her Series 7, Series 66, and New York life, accident and health insurance licenses.

A key member of the leadership team, Lauri directs the overall operations of the firm, managing everything from client services to staffing. Prior to joining The Kelton Financial Group, Lauri was an associate financial advisor for two years at Raymond James and four years at Waddell & Reed. The daughter of a CFP®, Lauri has spent many years connected to the financial services industry. She started her career as a chief of staff in the New York State Assembly.

An avid scuba diver, Lauri has earned her certification as a PADI Divemaster. She also enjoys traveling; boxing; reading; playing the piano; and spending time with family, friends and her two dogs, Oliver and Stella.